I guess many foreigners would like to know this.

Especially for those who had worked in Japan for several years and now have prepared to leave Japan, this is an important topic since it is about getting money back.

I was one of them.

I paid for Kosei pension insurance to Japan government every month during my 5-year work in Japan, which is very much like donating to Japanese government.

As a result, I wanted to get as much as money back while leaving Japan if I can.

The amount of returning money can be confirmed at local pension offices.

The rough way to estimate the amount is 3 times of the payment of Kosei pension insurance in the last working year.

The official details are here

Following is my own experience.

I left Japan on 1st August 2014, returned foreigner registration card at custom without using the right of entering Japan again under my original working visa.

Of course, I had applied de-registration of my address at local government (application for moving overseas)

Documents for applying for getting money back were sent from overseas.

・Copy of passport, including the page with a stamp that can confirm the date you left Japan, name, birthday, nationality, signature and previous visa.

・A document that can show bank name, branch name, branch address, account number and account holder name. You also need to get a certificate stamp from your bank for the application form. 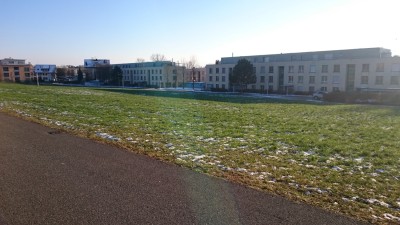 By the way, both Japanese or foreign banks are OK.

I mailed all documents from Finland to Japan around September or October 2014.

This document is important for applying for returning income tax.

Then, the money was sent to my bank account at the end of December.

Since it only returns for the period of last 3 years, the payment in the other 2 years was 100% donation to Japanese government.

Well, I can also consider the donation as part of my appreciation to Japan.

Next I will write how to get the income tax back.

This process is simple, and there is no needs to pay for some service to do this for you.