The procedure of starting a new business for a foreigner in Japan has been introduced in previous article. Since I’m going to go to Finland from this summer with the possibility of starting my business there, I checked the procedures in Finland.

Fist, an application form of 7 pages is needed to be filled for application of self-employment visa.

The same to Japan, the business plan is the most important part of whole form.

However, the difference from Japan is that the registration of a new company is not compulsory. If you can provide a good reason, it can be accepted without a registered company, which is more flexible than Japan.

The other different point is that the application of self-employed visa can be handed in on line.

In Japan, it’s inescapable to wait at the Immigration Bureau for several hours for application for a visa.

Besides, the fee for on-line application is 450 euros which is cheaper than 540 euros of going to the bureau. However, the application fee is still 12 times higher than Japan.

About the information and procedures of registering a new company is very detailed and fully opened on the homepage even in English.

So kind to foreigners…

By the way, the cost of registering a company in Finland is 380 euros which is only 25% of the one in Japan.

The cost in total including visa application and company registration in Japan is around 2,500 USD and 1,300 USD in Finland.

Addition to the procedures, the nationality law is different in Finland from Japan. 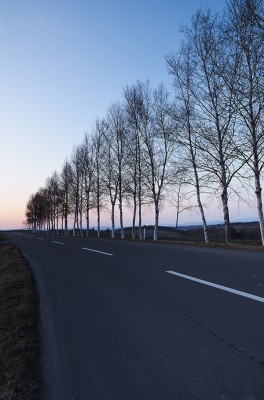 I don’t really see the meaning of Japanese “permanent” residence……