This is a relevant story happened in the first year during my stay in Japan while I didn’t know that I was giving others the image of my country.

The memory is still so fresh, so I want to write it here as an example.

When I was a college student in Taiwan, it was very common that students download movie and music files from internet without paying money. This is illegal, but just everyone is doing it. (that was over 10 years ago, so I don’t know the situation now)

After stayed in such an environment for 4 years, “Free download” became a very common idea for me to enjoy movie and music.

Then I came to Japan and I saw a senior master’s student was paying for downloading a music file in the lab one day.

I was surprised and curious about what he did, and I came close to him to ask some questions.

Me: “So you’re paying for downloading music?”

He: “Not really, but certainly you need to pay for the music.”

Me: “But don’t you know you can download music for free?”

Me: “Why? Everyone is doing it in China, Korea and Taiwan!”

He: “Only people in those countries do it, right?”

At that moment, I realized that what I thought for certain for such a long time is nothing different from an illegal behavior!

I clearly remembered my emotion at that moment. 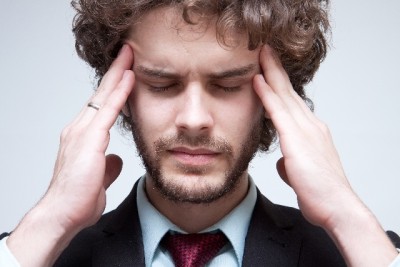 My feeling was overlapped with the thought of doing something illegal commonly and the thought of not wanting to be considered as a person from low-level country.

I started to pay attention to these things from then.

I’m giving the image of Taiwan to others, which is something I’m responsible to pay some attention to.

There is another small example.

It’s quite common to lend a credit card to a friend by approving for a specific purchase in Taiwan.

However, it’s common knowledge that credit card isn’t allowed to be used by anyone except the card holder his/herself.

In conclusion, it’s quite important to keep thinking about “how should I behave as a representative of my country?”, if you want your country to be considered as a great country.