“This is so close to the colorful life as I images!”

I wanna do something more!

I chose another one more close to nature, where we went tracking for 3 days in the deep mountain with cooking outdoors and camping, which was held by the mountain claiming club.

For a person who never goes hiking or tracking like me, it’s quite tough time for me.

Nevertheless, the nature really attracted me a lot.

The sky fuller fireflies made me so touched.

What I decided latter for my college life was, “chasing colorful life with the minimum grades necessary to keep me staying in the university.”

Fortunately, I only got 2 subjects failed at the end of the second semester and was able to move forward to my second year in university.

In my second year, I took a position in an organization, which was the period of time I learned the most in my whole college life.

I became the candidate and was elected to be the chairman of Tainan Student Association.

I always was a follower so far with extremely few chances to think and decide something as a core member.

It’s the first time to stand at the top of an organization, even just a small and weak one.

I got many chances to think.

What kind of organization do I want?

What kind of people should be in the organization?

What kind of leader should I be?

What should I do today?

Tomorrow? Next week? Next 6 months?

When should I apologize?

When should I be angry?

When should I trust people and let them do freely?

When should I take the leadership and lead people? 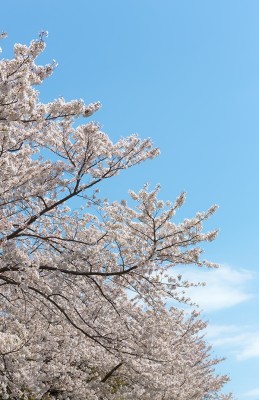 They all became the precious properties of mine.