The next speaker is Peter Vesterbacka, the co-founder of Slush which is the biggest entrepreneurship event in Finland that involves entrepreneurs, investors and the others from Finland and other countries.

I was surprised at the beginning.

A man wearing parker and jeans came on the stage in front of 600 people with no willing to do the same speech to others.

He talked for 30 minutes with only one slide with the face of Angry Bird, the game developed in Finland.

That’s quite impressive and brought me the feeling of “Entrepreneur and Europe”.

Here are the notes.

It came from the Slush: Cultural revolution in Finland, from corporation to startup nation
Peter Vesterbacka Co founder of Slush

And the last session is about asking government to open internal data for future utilization and development with the title of “Open data to vitalize society and economy”. 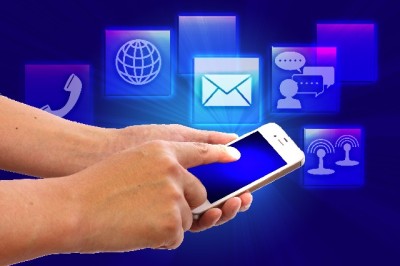