Debate is something we are not really used to do.

But it did make me learn and think.

To me, it’s not about learning how to debate or communicate effectively, but about thinking the topics that we usually don’t think.

Those controversial issues tend to be avoided being discussed due to the natural reactions of human beings that people usually avoid opposite opinions to look for more cooperations. I guess it may be some kinds of natural behaviors to raise the surviving rate of human beings.

However, in the other hand, I also felt that people seems to behave more like ignoring these issues or pretend that they are not even existing.

Then, the debate gave me a chance to think about these being avoided issues.

Of course, the debate in English is a extremely good way to practice English, but it’s much more as a practice of thinking  for me.

The topic today is, “should we allow the same sex marriage?”

It is not really a topic that we have many chances to discuss. 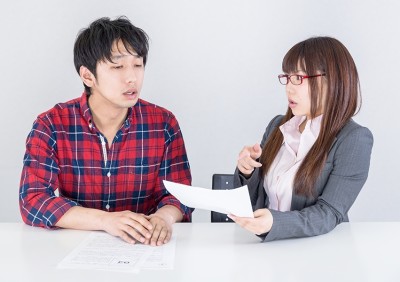 By thinking through this debate activity, people may change and grow. I hope I’ll, too.

I am willing to attend next one again to learn more!