More than the problem of building entrepreneurship in Japan, the waste of female workforce in Japan is another serious problem.

Even through both the government and the private families are investing enormous money in the education for both male and female, many women quite their jobs and live as housewives, which is kind of wasting the educational resource honestly in my opinion.

Some people may say that the education for those housewives may not be directly reflected in the numbers in economy, but the education brings the whole society to a higher level definitely. But we all need to understand that only economic activities can improve the public finance, which is a fact that nobody can argue.

Nevertheless, I’m not saying that all women that tend to be housewives should not go to universities, but I want to say that people need to change in several aspects.

First, it’s about the elder generation, their concepts of gender roles in society.

The elder tends to believe that male should work outside from the morning to late night and female should stay at home to take care of children and the house works. This is never easy to be forgotten for them.

Maybe people need to have more events in education to let people know that the social role of each gender is changing now, such as in primary education, seminars, activities, etc.

Men tend to think that all their responsibility to their families is to earn money. They need to start to share the responsibility of raising children, taking care of house work or simply to say that to spend the same time in family works as their wives. I believe the best way is to start from all you and me and show your behaviors to your children, then they can learn directly from you to bring changes to the society. 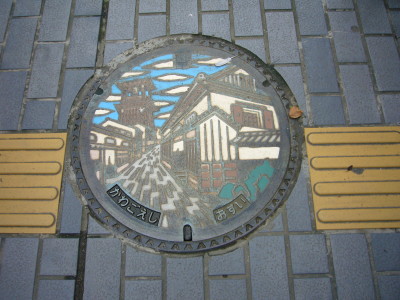 The government can establish new laws to stop overtime work on men or force companies to give more children caring holidays to men gradually. Laws can also protect the discrimination within two genders in the same position.

The last, the female.

There are lots for female to do. Well, I shall not say “do”, but “change”.

The consciousness of female seldom gets on the table.