This is actually a very interesting issue!!

Students choose their friends or build up new relationship maybe by interests or by shared fun experience.

Non-startup employees may tend to categorize and separate their colleagues from general friends.

However, the line between partners, friends and colleagues is not clear, or even not existing for entrepreneurs.

For entrepreneurs, friends can become partners or colleagues easily, and business partners can become common friends.

While the position and purpose for relationship are different, the way to see or judge a person changes.

After seeing some people, some entrepreneurs in my entrepreneurial career, I realized that the best criteria to judge people is “action”.

It’s not promise, not results, but action.

It’s easy to promise something, because you just need to say a few words. So easy, isn’t it?

Many people say they are interested in new projects. They say they want to try and what to do.

But most of them can’t do much.

They stop in few days, because it’s boring or there are something more important came out in their lives.

Then the response from them become less and less.

The worst condition is they disappear even without a word.

You may think, “these people are so bad and not responsible.”

But actually, these count for 90% of people. No kidding.

On the other hand, “results” or “achievement” are not good criteria for judging people as well. Many factors other than the person him or herself could affect the result.

(However, results and achievement are absolutely the criteria to judge an entrepreneur. A person who acts, but never gets any results is nothing but a shit) 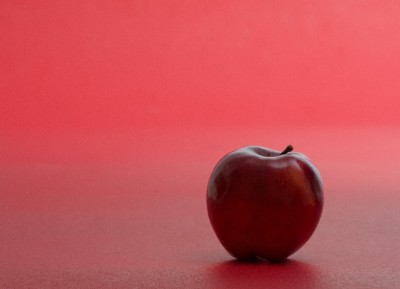 I’m not kidding. There could be as low as 3% of people who can really do it.

It’s such a difficult thing.

As a result, I became more sensitive in reactions and actions of people after becoming an entrepreneur.

I listen to people’ words, but I don’t trust their words until they show their actions.

Then I give chances to people who earn trust.

It’s never a chance for stability such as being a servant in government. It will always be a chance for further challenge and growth.

Most of them just let the chance go.

Not only chances for wealth, but also chance for abundant life.

So I will ask again here.

Where is your action? Is it continuous action?