Without thinking about starting a new business, value creating and initial growth, a process of producing an attractive idea cannot help us learn real and valuable experiences.

Then, what is left to learn is only team building and team management.
I wrote what I learned and felt as following: 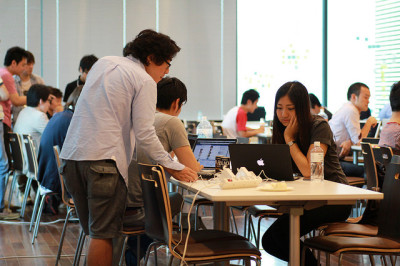 As long as being under the unpaid condition, there is no value to spend another 12 hours to produce a “super fine beautiful” video.

Even if I would attend on Sunday, I wouldn’t learn from it. Even if we won, I wouldn’t feel I had contributed. In the case of losing, I would just think it as exactly what I expected.

So I decided to quit.

Although the reality was far from my expectation, I did learn a lot.