Several kinds of people are needed.

The one who starts.

Which means the one who asks people to start.

No professional experience or knowledge needed, but it’s actually quite difficult even through people tend to consider it easy.

Asking people to start is something that may be related to potentially bring troubles to others, be disliked, increase his or her work loads or face the difficult failure in the future, which are all the difficulties for a person to “start.”

I guess that’s why a starter can also be called as innovator or creator.

However, the start is only the start. The one who knows the overview of this project is needed.

Therefore, this kind of people need to have a certain level of professional knowledge. They behave more like a general manager.

Then the next one necessary for a project is those who know the details of each part of this project.

They don’t need to now where to go, but they need to know how to step out stably. They need to make sure everything is well planned, directed and executed in their own field.

By being indicated by the general manager, they know how to obtain individual success in their parts.

Line managers or professionals are them.

Then the last one is executors.

Without executors, a perfect plan, strategy will never be carried out. 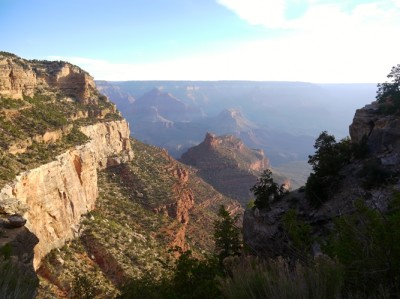 The work and efforts to move forward are the most important power in a project.

Before starting a project, it’s necessary to know that if everyone with different role is ready or if there is somebody can play multiple roles, which can increase the successful rate of a project.