This event was held by the newspaper giant Nikkei and the Japanese government Ministry of Internal Administration and Communication.

The media giant and Japanese government made it to invite many IT CEOs here.

Although the program lasted for 2 days, I can only attend the morning session on the second day through drawing since there were too many attenders.

By coincidence, some of the sessions I attended are highly related to “starting new business”, which is greatly matched to me.

I took notes of these speeches.

The first speaker is CTO of NOKIA who talked about the potential and new challenge of/for big data.

Use big data to make network from reactive to proactive 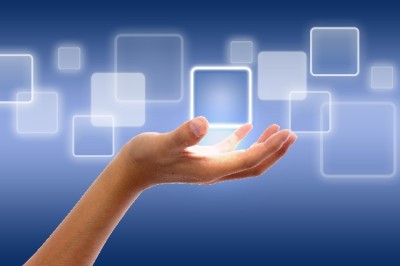 The second speaker is CEO of Sony Mobile Communications, Kunimasa Suzuki, with topic of “Strategy of Sony’s SmartWear”