I’m not an expert of policy or economics. I’m just trying to look into the public finance of Japan as a foreigner.

No need for me to say that a big part of Japanese public finance relies on raising debt as most Japanese people know.

Simply by considering the finance of a common family, the income every month is 5,000 USD, but the expanse is 10,000 USD. So the family needs to borrow 5,000 USD every month to support their living!!!

How could Japanese government borrow so much money?

By taking a family as instance, it’s like borrowing money from their own parents.

So there is no really a date limitation to pay it back and may not be a big problem in the close future.

Even through, the parents don’t have unlimited money. The money will run out someday and the public finance will fall into bankruptcy.

So you know how important and emergent that the finance need to be improved as soon as possible.

In my opinion, the public finance is just as simple as personal finance. 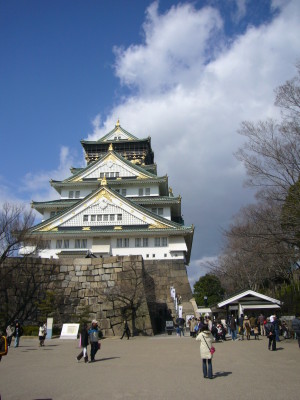 It’s all about how to increase income and cut expanse.

The part of increasing tax income is corresponding to the policy of primary ministry Abe’s 3 arrows.

The point is how to grow the economy.

The growth of private companies stimulates the whole economical activities and then increases the tax income of Japan government.

I deeply believe that the keys are accelerating entrepreneurship and activating female work power.