A brave man who aims to be a general producer for all kinds of products.

I met him in a English conversation group where we practiced English speaking.

Mr. Kato is actually a very smart guy and I can clearly feel the strength from his words. 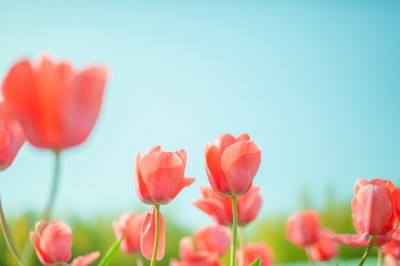 As an entrepreneur, it is very basic to be active and to have his/her own believes (philosophy of value). An entrepreneur creates his/her own unique business by adding his/her special ability or experience on the basis of active behavior and original believes.

Mr. Natsuhiro Kato is the one who have this kind of ability.

The power of connecting people.

The talent of loving natural born ability of people.

The strength of growing one’s dream.

Mr. Kato is now managing several regular events, including morning study group at Ningyocho at Tokyo, card game events “CONTRACT BRIDGE” and international parties that inviting Japanese and foreigners. But the greatest thing he is doing is to produce the brand of young but unknown people (or I should say the SEEDS of talents). He is working on finding out the talent of young people and helps them to expose to fields. He grows dreams of young people and provides these young, unknown talents to those who need them, to connect people. Even just simply doing some introduction between people, he is really doing a great job.

By the way, actually I also asked him to introduce web program engineers, designers and writers for me. hahaha…

We also promised to have a 10 year anniversary party in 2024 even though I may leave Japan and go to Europe soon…..This will be a great reason to work harder…hahaha…